UCD is marking 100 years of major events in Irish history, and St. Matthew’s 6th Class got involved this year! We joined with the poet Lucinda Jacob to learn about the Irish War of Independence and the Irish Civil War, and to create our own poetry inspired by the period.

As part of this, we got to go to UCD to visit UCD Special Collections. We met with Evelyn and her team, and got to see some fabulous primary sources based around the Irish War of Independence and the Civil War. We made some notes and drawings to help to inspire us.

We had three sessions with Lucinda. We discussed the history of the period 1919-1922. We looked at the primary sources in more depth and asked questions about them. We listened to Lucinda reading some of her poetry and describing how the creative process works for her. She gave us various examples of ways into writing poetry. We wrote a couple of collaborative poems together using some of her techniques before starting to look at our own poems. We then wrote our own poems, revised them after discussion with Lucinda, and wrote them out to send to UCD Special Collections. They will be kept there in the archives for generations to come! Perhaps our great-grandchildren will read our poetry one day too!

You will be able to find our poems in the UCD Special Collections Archive when they are uploaded soon, but you can read our collaborative poems below!

A Collaborative Poem by Sixth Class,

Family, friends and futures were lost,

War is bad! And

A difference of opinion ripping through families and tearing apart friendships

In these dark times, families and friends were divided with their views

When Collins signed the Treaty, he split Ireland apart

Devastation and havoc being caused

Two sides of the same coin, fighting each other,

What was your best man was now your enemy.

Running up the stairs with guns, they kick down the door

After the Easter Rising, the Four Courts burned

The burning of Cork

People on hunger strike due to fake imprisonment

Will we be wracked with sorrow and anger, will we have cracked?

Death and destruction, devastation and sadness,

The Black and Tans are very mean,

Chaos throughout the city, people screaming for help!

People fighting, shooting, they fight for their opinions,

All this sorrow and despair

Michael Collins was a legend.

Shots ringing through the air

Running footsteps to save their lives from

Mobs with bombs, knives, and

The people want to stop, they don’t like the

Screaming and crying from the

Devastation and despair only from the

These are the things that war can bring

Read more of our blog posts 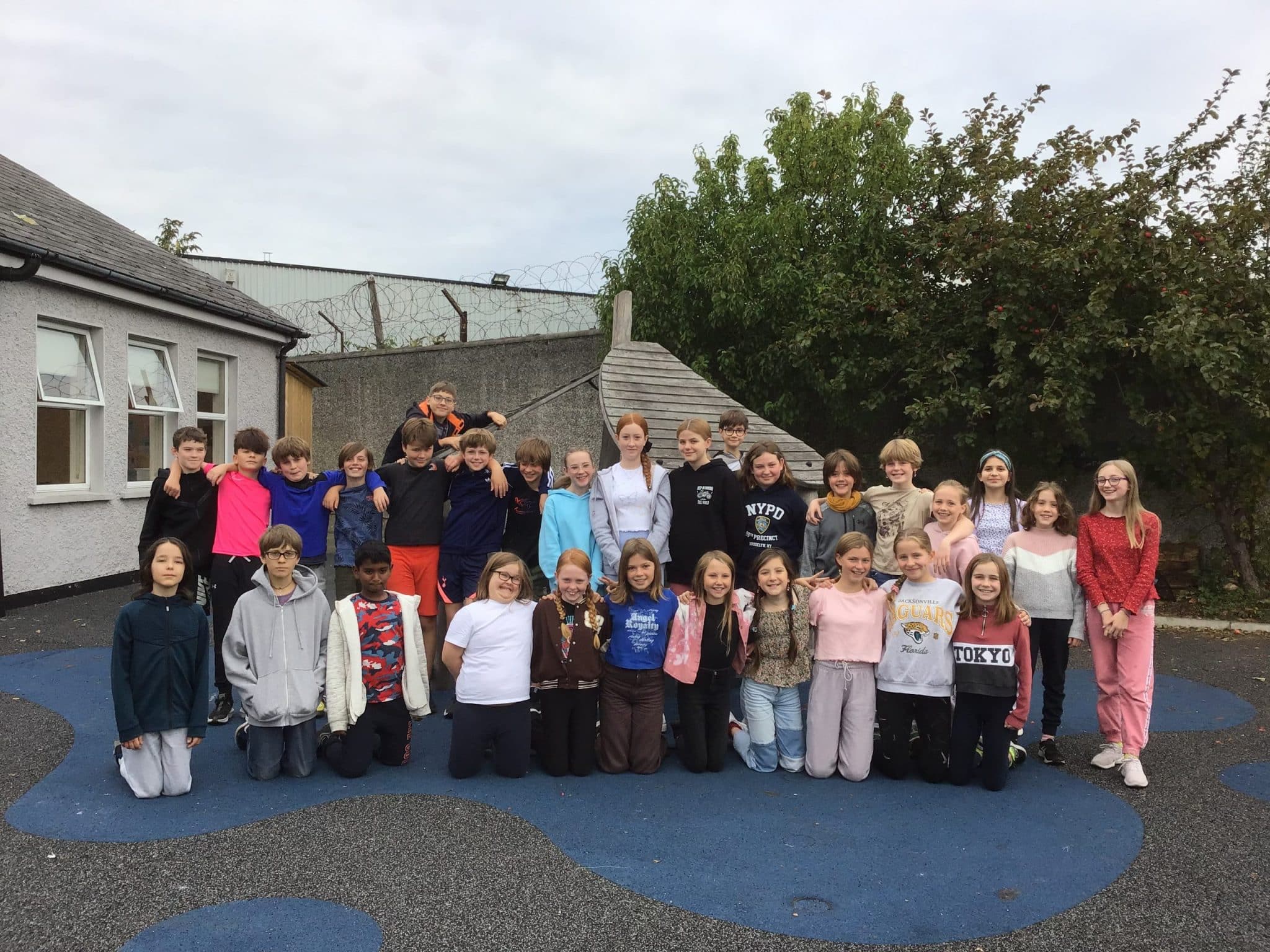 September and October in 6th Class

6th Class had a busy first couple of months of … 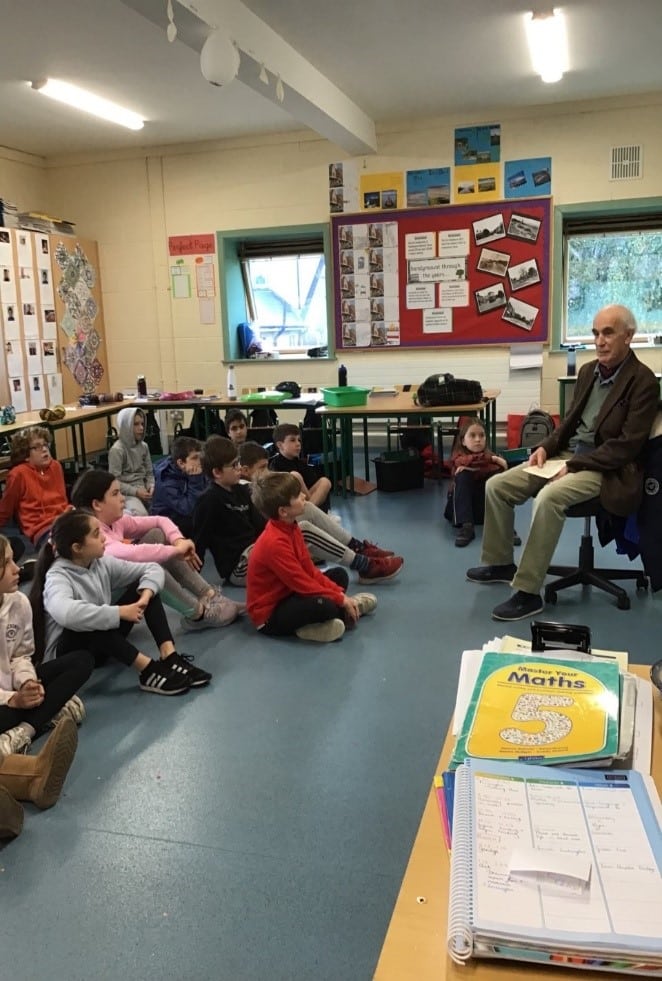 5th class spent the first part of the school year … 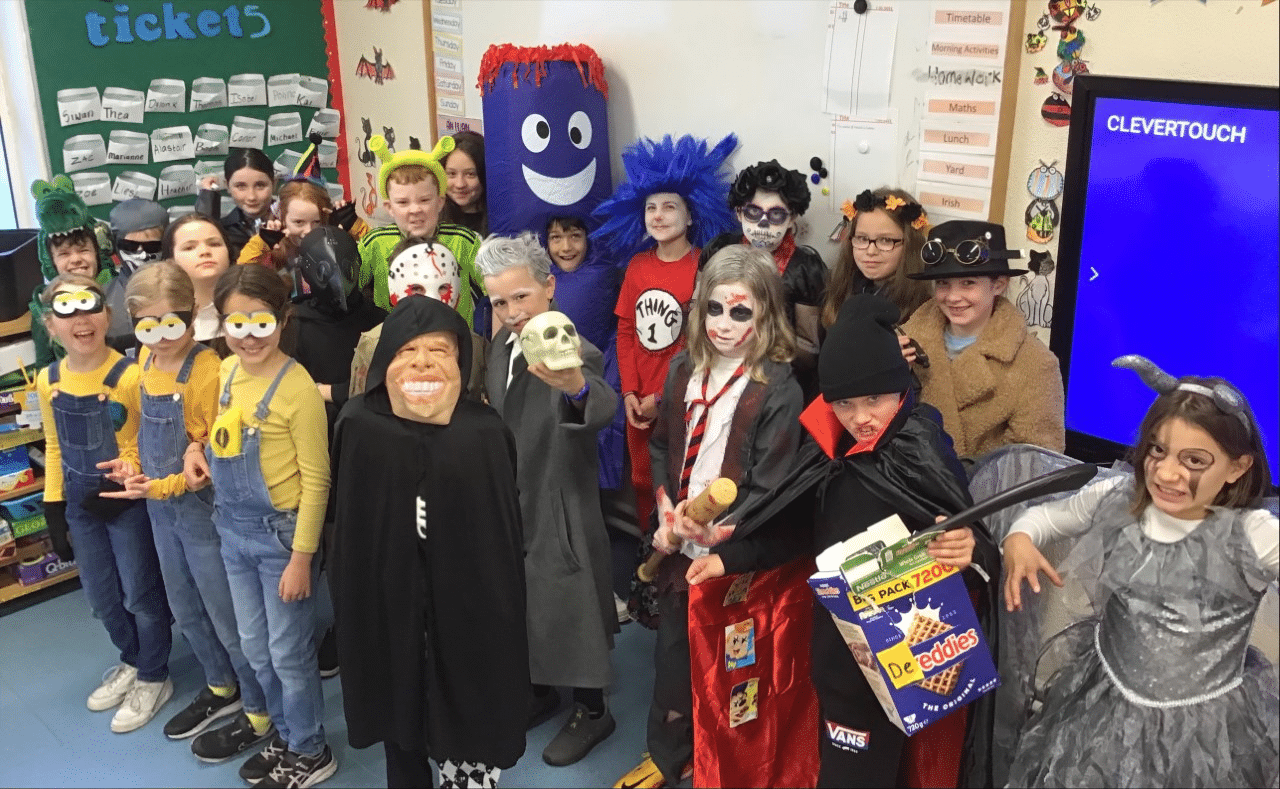 We ended a great half term in 4th Class with …